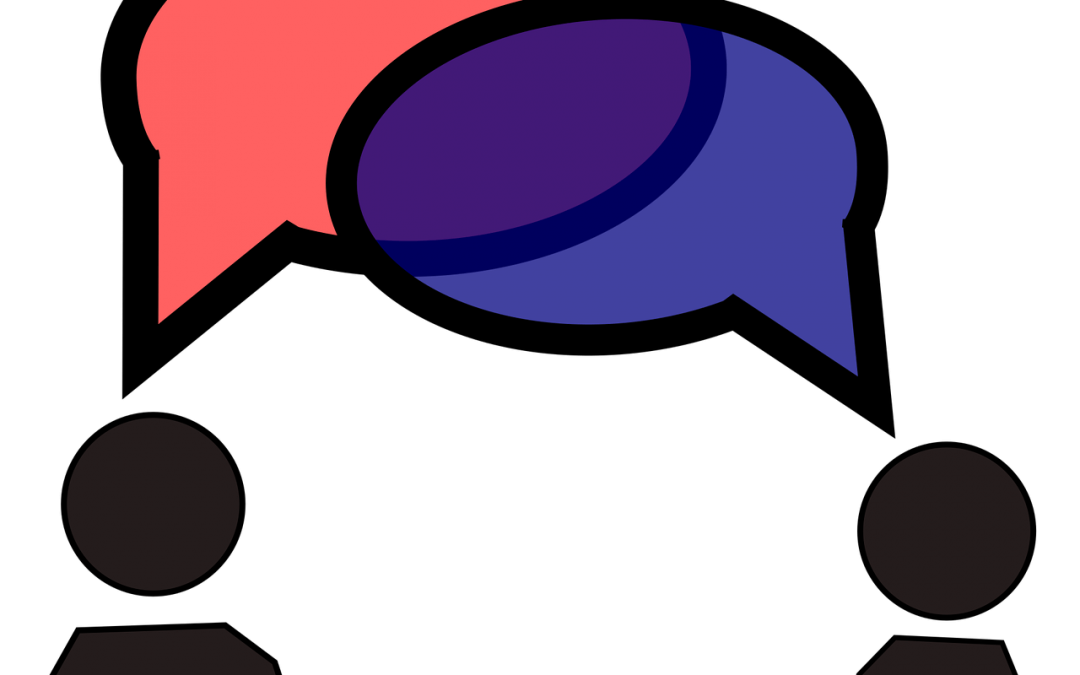 At the ICS (International Continence Society) conference in Gothenburg, Sweden, I had the pleasure and honour to interview Jo Laycock.  Jo Laycock is one of the first pelvic physiotherapists in research. She is well known because of the PERFECT scheme she developed. The PERFECT (power, endurance, repetitions, every contraction timed) scheme can be used  to measure the function of the pelvic floor muscles.

I am a retired physiotherapist from the UK. I was interested in the pelvic floor when I returned back to work after my kids got to school. When I got back the post vacant was in obstetrics and gynaecology which I took as I had previous experience in that. I never expected to see myself at these big conferences and in this situation. I am happy to be here.

How did you get into research?

Well I always had an inquisitive mind and I went to a meeting with urologists and gynaecologists. They asked me what I do, so I told them I am a physiotherapist.  There were some surprises, this was in 1984. Then they asked, what do you do for incontinence? I explained that some forms of incontinence are because of weak muscles of the pelvic floor which is stretched during childbirth. This can tear and weaken them. As a physiotherapist we train to assess muscles to see if they are working, how strong they are and how long they can contract for. Then we re-educate them. These doctors said to me. Well there is no evidence and this sparked me trying to prove that it did work. And that is how my research started.

Where did you find people to help you with your research?

There wasn’t much help. The only article I had was on Kegel. Looking back that wasn’t very scientific. But I didn’t understand the science of research in those days. So I had to start by registering at a University to do my masters. But I still kept working at the hospital. That’s where it started. I got some help from the medical physics department to develop some measures to measure the pelvic floor. To measure whether it was contracting or not because it is a very difficult muscle to evaluate. It is at the bottom of the pelvis. You can feel it when you put your fingers in the vagina or the anal passage. When the patient contracts you can feel it on the fingers. But nobody was teaching that in those days. So I had to find a way of teaching myself, which I did. Then I had a way of measuring the pelvic floor muscles. I continued working with nurses and doctors and got ideas when I got along. But it was all very new in the first place.

I heard that you developed courses as well. But you had to develop all the exercises.

I think with any rehabilitation that you need to make it interesting.  Pelvic floor exercises are very interesting because people weren’t sure if they were doing it correctly. So that was the first thing to establish.  Then I developed some biofeedback equipment so that the patient could see that they were doing it correctly. This was in the early days a pressure probe that had to go inside the vagina. Later EMG was developed and nowadays (I have been retired 15 years) there are more ways of assessing the pelvic floor like with ultrasound. So yes, the exercises had to follow the general muscle training exercises which athletes do.

It wasn’t accepted at first, that a physiotherapist was doing this. But after I did my masters I got the doctorate and then it seemed to be accepted by the doctors a lot more.  It was explained to the patients and they were used to the urologist and gynaecologist doing it. I was very professional and they actually appreciated it. Because it was the only way to tell them what they were doing. It doesn’t hurt at all; you can do it with one finger.  As you say it has become the norm now for assessing the pelvic floor muscles. There is no better way. You don’t need fancy equipment. Just some gloves, some jelly, make the patient comfortable; explain what you are doing and why you are doing it.

After your PhD you developed courses as well. Can you please share some information about your courses?

The courses I had been on previously were not evidence based. I wanted to get the evidence and teach the physiotherapists and nurses to look for the evidence before they decided to do something. So I had to provide the evidence. To do that I did some trials.

I heard you had a very nice way of teaching. Your students had to, if you had for instance a urologist or gynaecologist teaching they have to guide them the whole way. To keep your guests comfortable. I spoke to one of your students and she told me that she had to stay with a physician all day, is that correct?

Before the course, the students of the courses had a list of things they had to do. One of that was to spend a day, half a day with a urologist or gynaecologist who agreed beforehand that they should be there and teach them how to perform a vaginal examination. The other thing they had to do was to work with a continence nurse. A continence nurse is very important throughout the world. Another thing they had to do is spend a half day in urodynamics to see how this was done. So they would come to this course with this information.

Today we are at a multi-disciplinary conference which is ICS and you were presented the lifetime achievement award some years ago. You are an honourable member and I was told a story about the yellow jacket. Yesterday I saw you in the yellow jacket.

Can you please tell us more about the yellow jacket?

When I was presenting in the early days I thought it was very important to look smart. Not necessarily to stand out. Well I haven’t been to these conferences now for 15 years and I haven’t worn the yellow jacket for 15 years because I would look pretty stupid in my everyday life. I live in the Lake District, I have a border collie and she takes me for walks, I thought I was taking her and the yellow jacket would not do in the mountains where I live. So I thought I go to the ICS to see friends, to how things have moved on.  So I got the yellow jacket out of the wardrobe and you saw it.

Was there another reason for you to wear the yellow jacket?

No but somebody has said that coincidently that yellow was also the colour of urine and apparently a well-known surgeon in the 80s when I started coming to the conferences was always wearing a yellow tie for that reason. I only learned that last night.

For years I travelled around the world and as a speaker on a course you are really quite isolated. Nobody dares speak to you for some crazy reason. So in all my courses the invited guest speakers from around the world were mentored by students. The students would meet and greet and make sure the guest speakers had everything in the breaks, and the dinners. I did that because I felt lonely when I was invited in the early days around the world. This just seemed for me the natural thing to do. Yesterday, a former guest speaker told me that he really liked this. That was nice to hear. This is good for anyone to do actually.