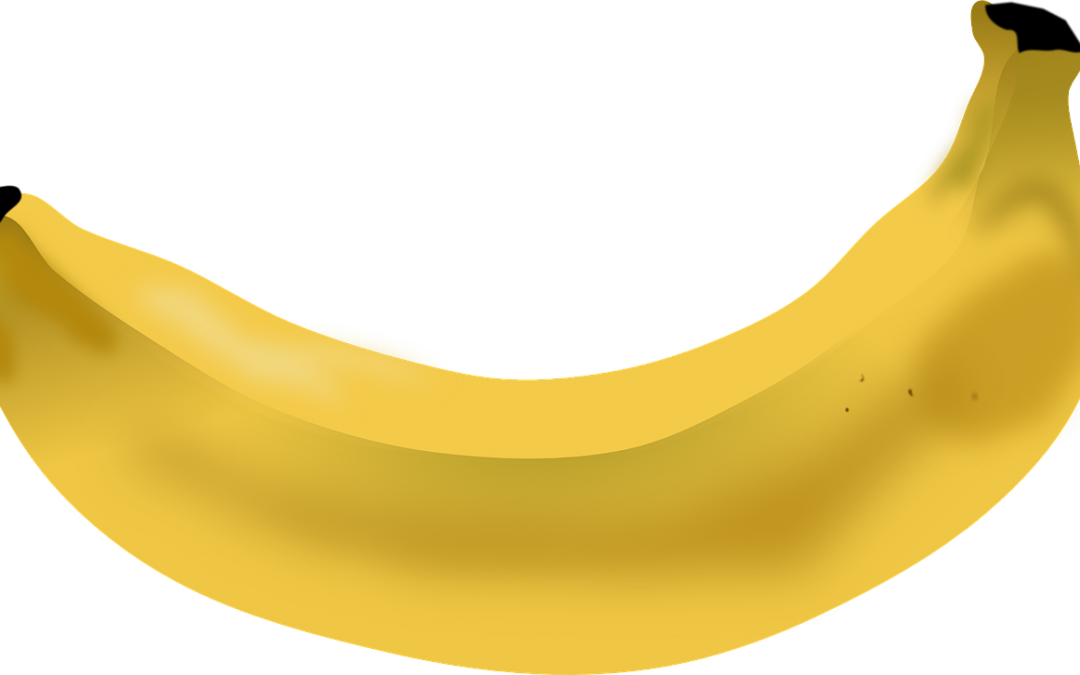 In this blog I will discuss a randomized controlled trial on the effectiveness of therapeutic ultrasound for the treatment of Peyronie’s disease which shows promising results!

Why did they do this study?

The aim of this study was to establish the effectiveness of 12 sessions of therapeutic ultrasound in patients with Peyronie’s disease.

Up to now therapeutic ultrasound has only been described in case studies for treating Peyronie’s disease. This is the first randomized controlled trial on this subject!

How was the research executed?

Inclusion criteria: having Peyronie’s disease. This was confirmed with penile duplex doppler ultrasound.

Exclusion criteria: diabetes, use of phosphodiesterase-5 inhibitors or other medication to treat erectile dysfunction, smoking, having radiation therapy.

Men were randomized to either intervention (n=23) or control (n=20) group. The men in the control group received the intervention 4 weeks later.

What are the results?

The mean age of the participants was 59 years with a mean duration of 17 months of the symptoms.

What can be the clinical implications for the (pelvic) physiotherapist?

Do these results implicate that we should dust of our ultrasound machines and treat Pyronie’s disease? As this is a non-invasive treatment option with no side-effects we can give this treatment. However I think that it is important to inform the men that although this research shows promising results, more evidence confirming these results is necessary.

My personal thoughts are that this randomized controlled trial has definitely very promising results, but  ‘one swallow doesn’t make a summer’.

More evidence (high quality randomized controlled trials) is necessary to improve the level of evidence, but also to find the optimal number of treatment sessions, patient selection and thus the optimal treatment algorithm. Another important issue that needs to be addressed are long-term effects. Is there a wash-out of the results? Is it necessary do have occasional sessions to maintain the results?

Title: Peyronie’s disease and the role of therapeutic ultrasound: A randomized controlled trial