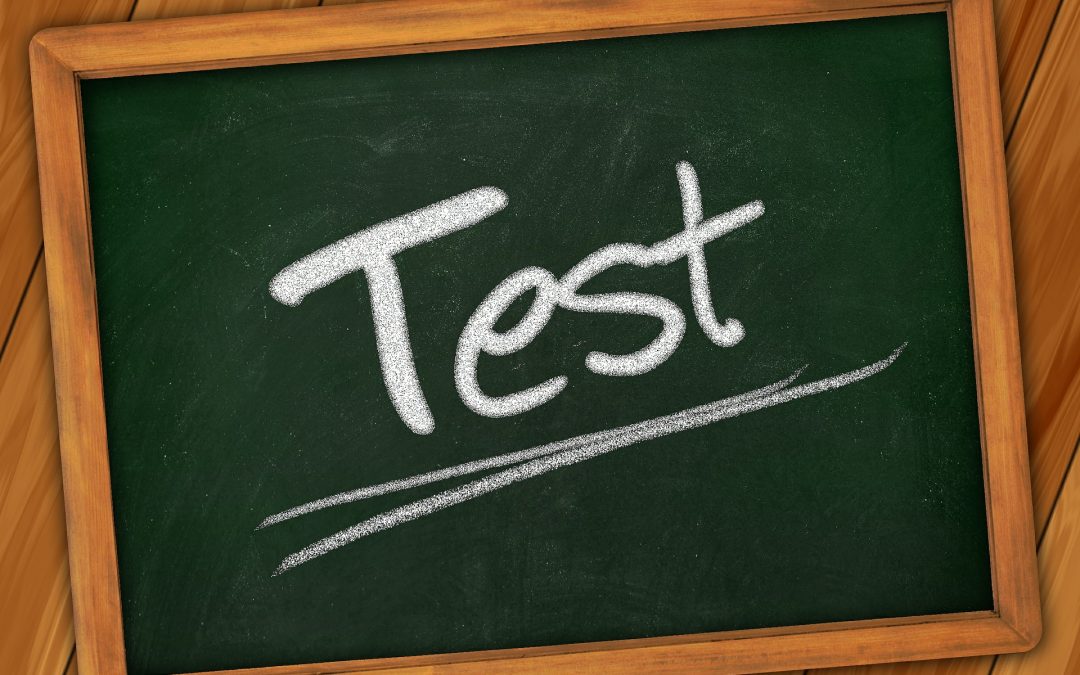 For this systematic review the Preferred Reporting Items for Systematic Reviews and Meta-analysis (PRISMA) guidelines were followed. Studies reporting on clinimetric properties of sacroiliac joint mobility tests which can be used in daily practice were included. The tests had to be tested on; adults with non-specific low back pain, pelvic girdle pain and/or sacroiliac joint pain.

The Consensus-Based Standards for the Selection of Health Measurement Instruments (COSMIN) was used to assess quality of the studies. With the COSMIN you can score for instance reliability, content validity, structural validity, criterion validity and responsiveness. Each item is scored on a 4 point scale: excellent, good, fair and poor. In this systematic review they only selected studies with a fair or higher overall quality score were considered for data extraction.

The measurement properties of the tests were put in a best evidence synthesis. This is based on the adjusted Grades of Recommendation, Assessment, Development and Evaluation Working Group (GRADE Working group).

Three reliability studies were of fair methodological quality and therefor included. All three reported on inter-tester and two on intra-tester reliability. The reliability of eight mobility tests were described and one of a cluster of four.

Which tests are we talking about (some have links to YouTube films):

The study examining the cluster of the Gillet test, standing flexion test, seated flexion test and the prone knee flexion test showed higher reliability (fair to moderate agreement for four positive tests). But we have to keep in mind that this is based on only one study.

The review I have discussed today hasn’t found validity studies with at least a fair methodology. However, the authors hypothesise that palpation of sacroiliac joint mobility might be impossible because:

This systematic review is an update of a 20 year old systematic review.  It confirmed that there is no need to adjust the present recommendation not to use sacroiliac joint mobility tests in clinical practise.

Besides the recommendation not to use these tests and the knowledge that sacroiliac joint mobility cannot be tested clinically I would also like to state that it is very important that physiotherapists use the right words in communicating with the patient. So for example don’t use words like: stiff, limited or mobility because this just cannot be tested.