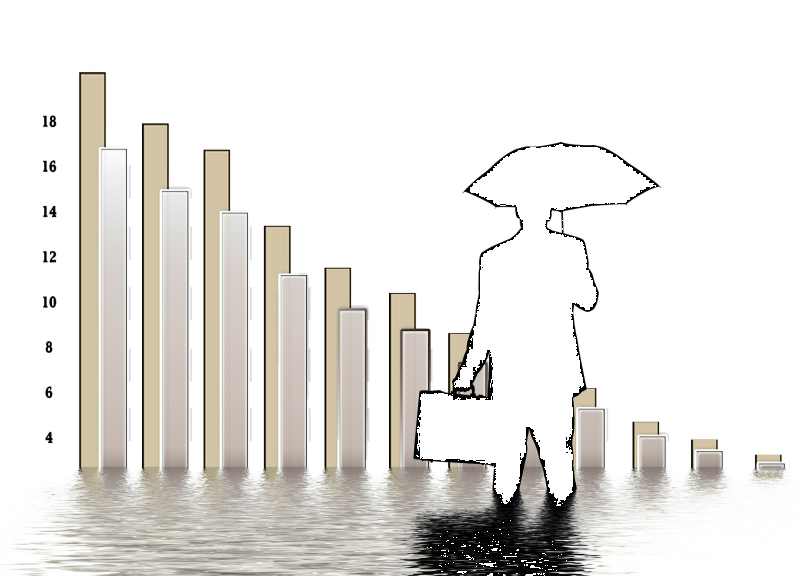 Patients with all types of surgical approach were included.

Five weeks before the prostatectomy, participants were randomly allocated to either the ‘usual care’ or the ‘high intensity pelvic floor muscle training’ group (table 1). The treatment was given in one physiotherapy clinic.

Both groups got advice on:

In the first session five weeks pre-prostatectomy all patients got instruction on how to contract the pelvic floor muscles in writing and verbally. The contraction of the pelvic floor muscles was checked with ultrasound. Use of abdominal muscles and proper use of the breath was also instructed and checked with real time ultrasound (RTUS). In total they got two sessions of pelvic physiotherapy.

Post-operative, the men started training after removal of the catheter. The training protocols remained the same for a 12 week period.

Measured at 2, 6 and 12 weeks post-prostatectomy.

The pad weight of the intervention group also showed a significant improvement compared to usual care.

This is really interesting research as it compares different treatment protocols. The research of Stafford, discussed in a previous blog, showed that continent men post-prostatectomy had a pelvic floor muscle function which was at least as good or maybe even better as healthy controls. The research of today is the first of its kind that shows that a more intensive training protocol targeting slow- and fast twitch fibres has a significantly better outcome than the protocol which is used in general.

The Cochrane systematic review on conservative management (pelvic floor muscle training) for men with urinary incontinence after prostate surgery is not conclusive on the effect of conservative treatment pre- and or post-operative. Guidelines are often based on systematic reviews or multiple comparable studies. Therefor more well designed randomized controlled trials regarding the effect of intensive training programs on urinary incontinence post-prostatectomy are needed!

There are some things regarding the protocol of this study I have some thoughts about:

This research has a follow up of three months and we know that at one year post-prostatectomy there is no significant difference between men who do pelvic floor muscle training and those who don’t. I wonder what the results of intensive pelvic floor muscle training are at one year post-prostatectomy. Is there still a significant difference between groups? It would also be very interested to know if intensive training has a significant better outcome than no intervention.

The intensive training protocol remains the same over time and if we consider the principle of overload this is a debatable choice. It will be interesting to see if a protocol with overload will result in an even better outcome.

In this protocol the men start the supervised (two sessions) training pre-prostatectomy. They learn how to conduct a proper pelvic floor contraction, not hold the breath during contraction and, not to contract the abdominal muscles. The men didn’t get any therapy session post-prostatectomy. However, men who loose urine might start holding their breath and contract the abdominal muscles. Why not check post-prostatectomy if they are still performing the exercises in the right way? And start functional training to ensure that the pelvic muscles contract at the right time during activity (coordination).