Is it wise to advise women to start exercising at 6 weeks post-partum? 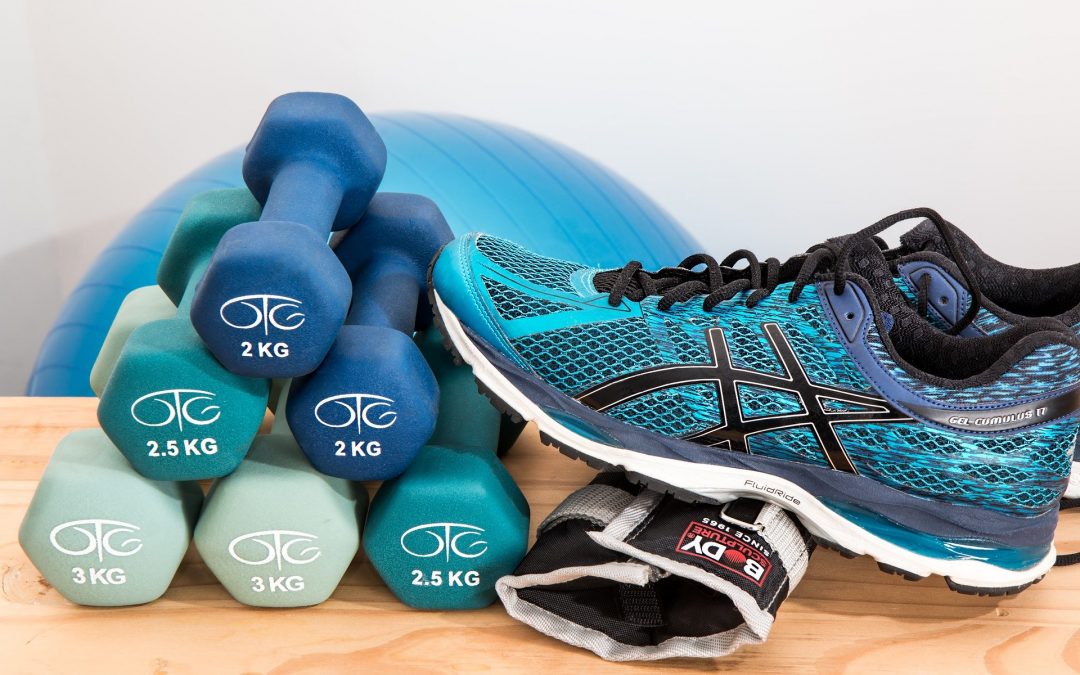 Can I start exercising again? This is a question early post-partum women regularly ask. A very good question. But what is the right answer? What will be the effect on the pelvic floor muscles or will it provoke pelvic organ prolapse? The research I will discuss today will help you give an evidence based advise.

What is the effect (at 12 months post-partum) of exercise started early post-partum (6 weeks) on:

For this study healthy, nulliparous women with a singleton pregnancy were included. Vaginal resting pressure, pelvic floor muscle strength and endurance (participants learnt how to contract the pelvic floor muscles by vaginal palpation) were measured.

Women were considered an exerciser if they were training 3 or more times per week with a duration of 30 or more minutes starting at 6 weeks post-partum. (strolling was not considered as exercising).

More research is needed to predict the impact of high impact exercise.